You want to move something.
We ́re moving it.

We will be the obvious choice for you who need shipping assistance at sea in northern Europe. From the first contact until delivery.
Read more about us

It ́s all about that you want to something. How it ́s done is secondary. We have many years of experience of transport by sea. And a great network around us. We can help you. From first contact to final delivery.

With the pusher Karl-Erik and Oxelösund and other ships in our network, we can load anything from 1500 tons to 11 000 tons of bulk cargo or project cargo as cables, cranes, machines, constructions and so on. We also offer loading and unloading over ramps (RoRo), front and side ramps.

Together we have more than 50 years of experience. We have learned a lot about chartering and shipping. Therefore, we can act as support and help you in your transport challenges. What could look like a big challenge for you, is usually easy for us.

For us; chartering is about safety and simplicity.
To understand your challenge and your needs.

Being there when you need help to move something. We will be the obvious choice for you who need shipping assistance at sea in northern Europe.

We act as a broker – from first contact until the goods are where it should be. In practice that means you only need to contact us; and we will arrange the rest. From the first contact to final delivery. And we do it safely, securely and cost-effectively.

Read more about our services here

A soccer-crazy guy from Malmö moves to the small town Valdemarsvik, in southern Östergötland, in the mid-90s.

An ice hockey-crazy Gothenburger moves to the same town, in the same time. Why?

Was it for the sports? No. For education? No.

Not the love either. It was for the shipping industry. And more specifically Österströms Shipping company. Joacim Högberg and Pontus Söderström worked together for many years and became not only colleagues, but also close friends.

After being apart for a few years, they have found each other again. Now they run Albatross Marine Chartering. Together they have over 52 years of experience in shipping and chartering. There is probably not a single question that they have not received and could not answer. If you need help to moving something, get in touch. 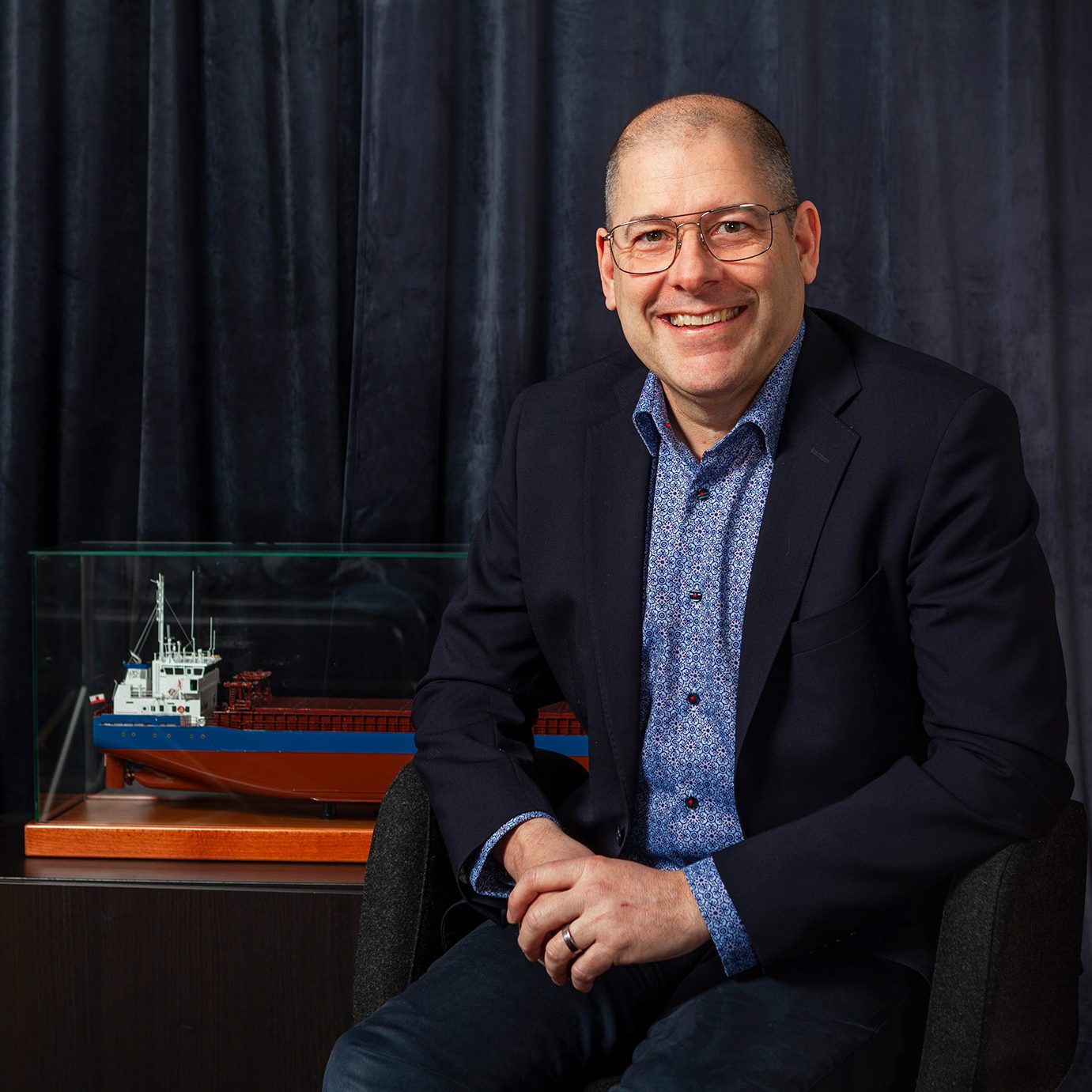 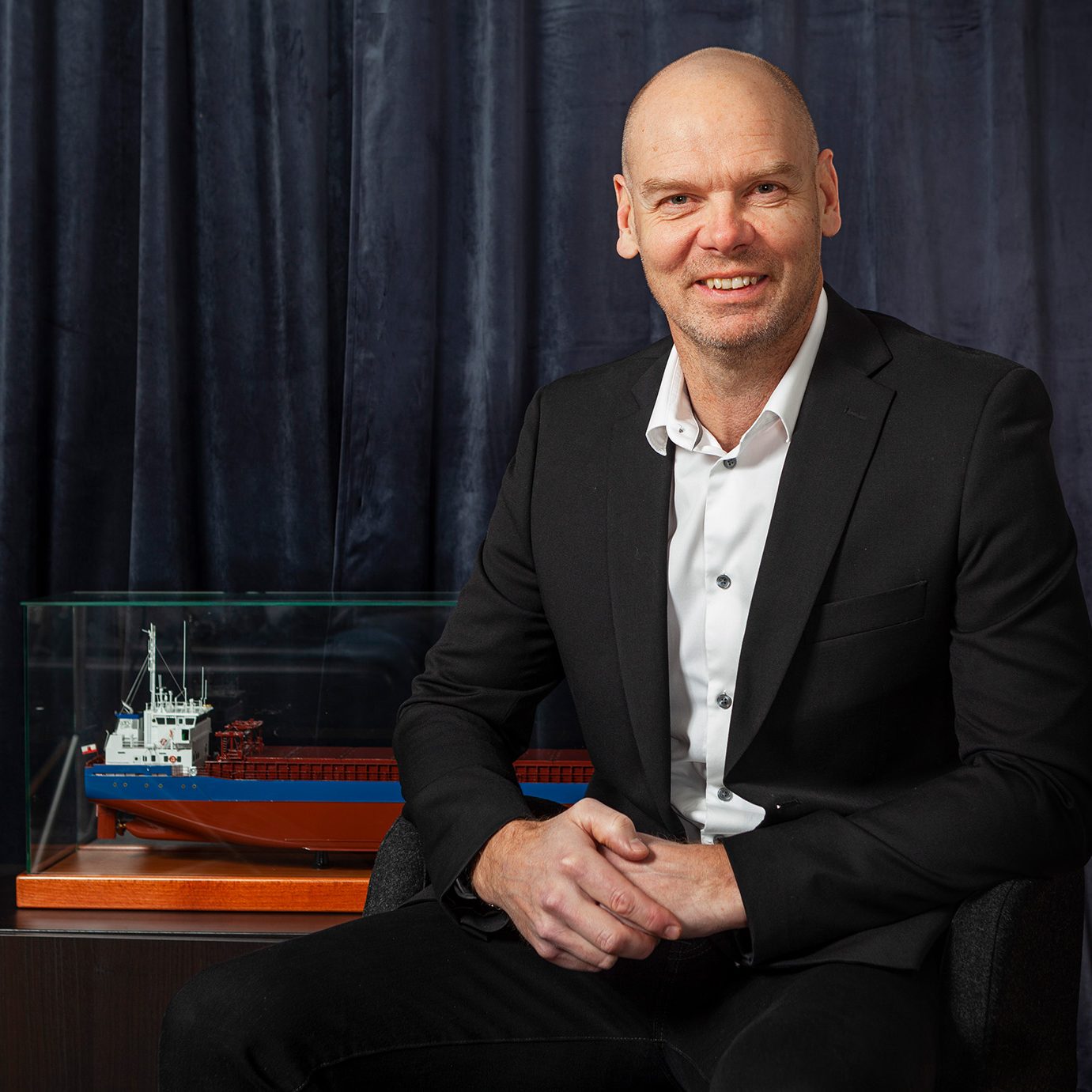